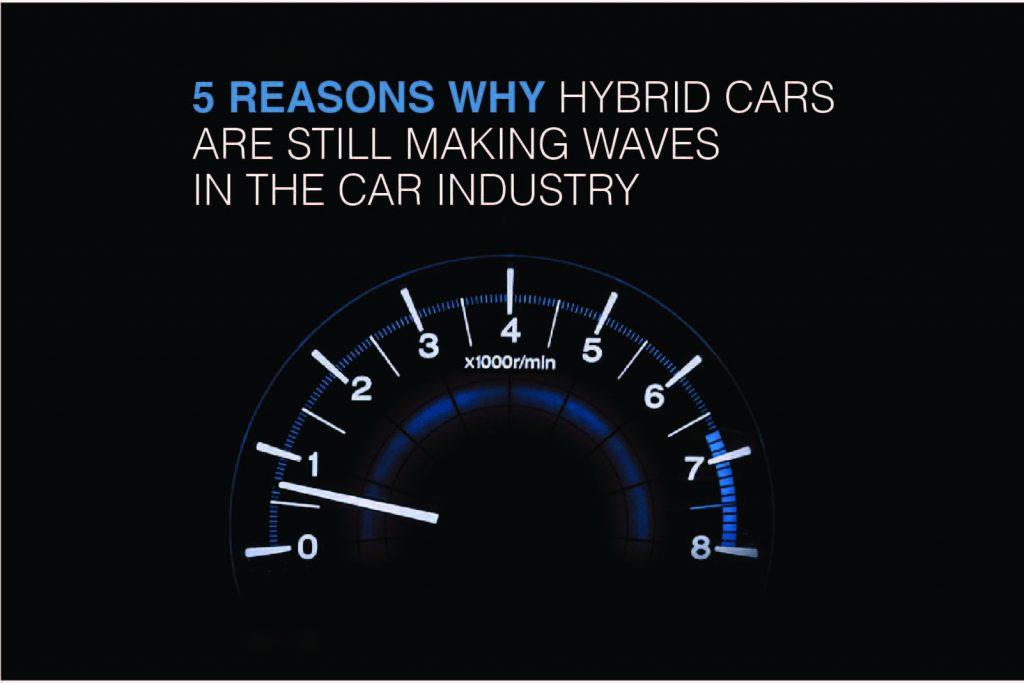 I’m sure there are a lot that you’ve heard about hybrid cars so far. They are a fairly new technology, existing in the market only since the 70s. But what exactly are hybrid cars? And what are some of the benefits of driving a hybrid car?

So, what is a hybrid car?

A hybrid car is a car that uses more than one means of propulsion, combining a petrol or diesel engine with an electric motor. Becoming more widespread beginning in the late 1990s, the first mass-produced hybrid vehicle was launched in Japan in 1997 – the Toyota Prius. This was quickly followed by the Honda Insight, which was launched in the United States and Japan in 1999.

What makes the hybrid car so popular then, you might ask?

Well, there are several reasons for why hybrid cars are so popular. Check https://www.nolaautomotiverepairs.com/ 2. Hybrid cars are just as convenient as conventional cars Hybrids may be considered technologically advanced, but repairs, maintenance, and other necessary adjustments are still done at any conventional workshop. Many hybrids are designed to know to turn the engine off when your car is idling or if you’re cruising at a speed lower than 25 kilometres per hour. They are also cleverly engineered to start the car up again once you press down on the accelerator. This clever feat of engineering ultimately contributes to saving you cost on petrol at https://smâlân.com/mikrolån/ 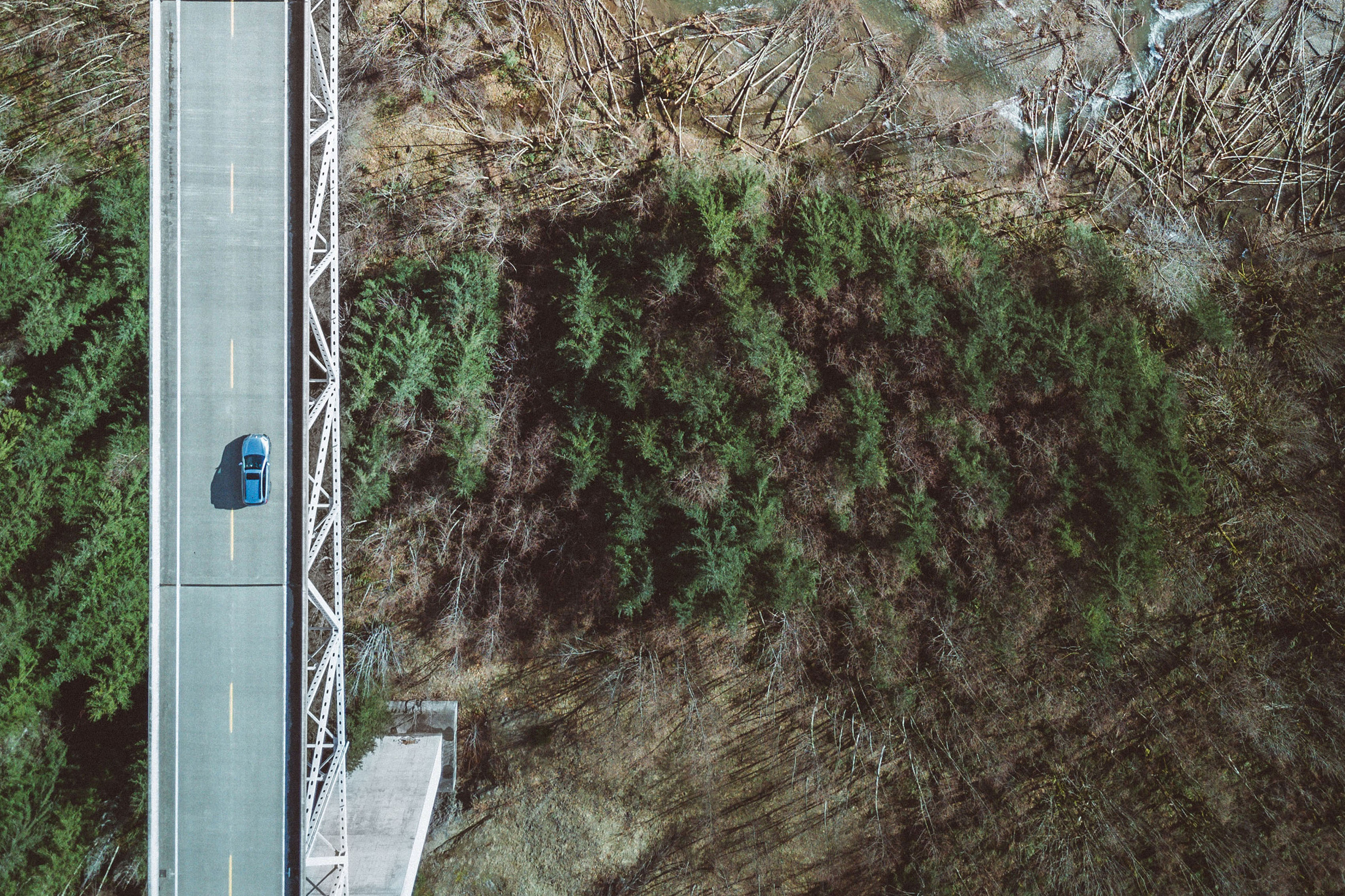 On top of the fact that hybrid cars require lesser petrol, the battery in a hybrid car is nickel laid instead of the lead acid battery that is found in conventional cars. These two factors combined make it less likely for a potential disaster if an accident were to occur.

5. Hybrid cars are saving the environment. 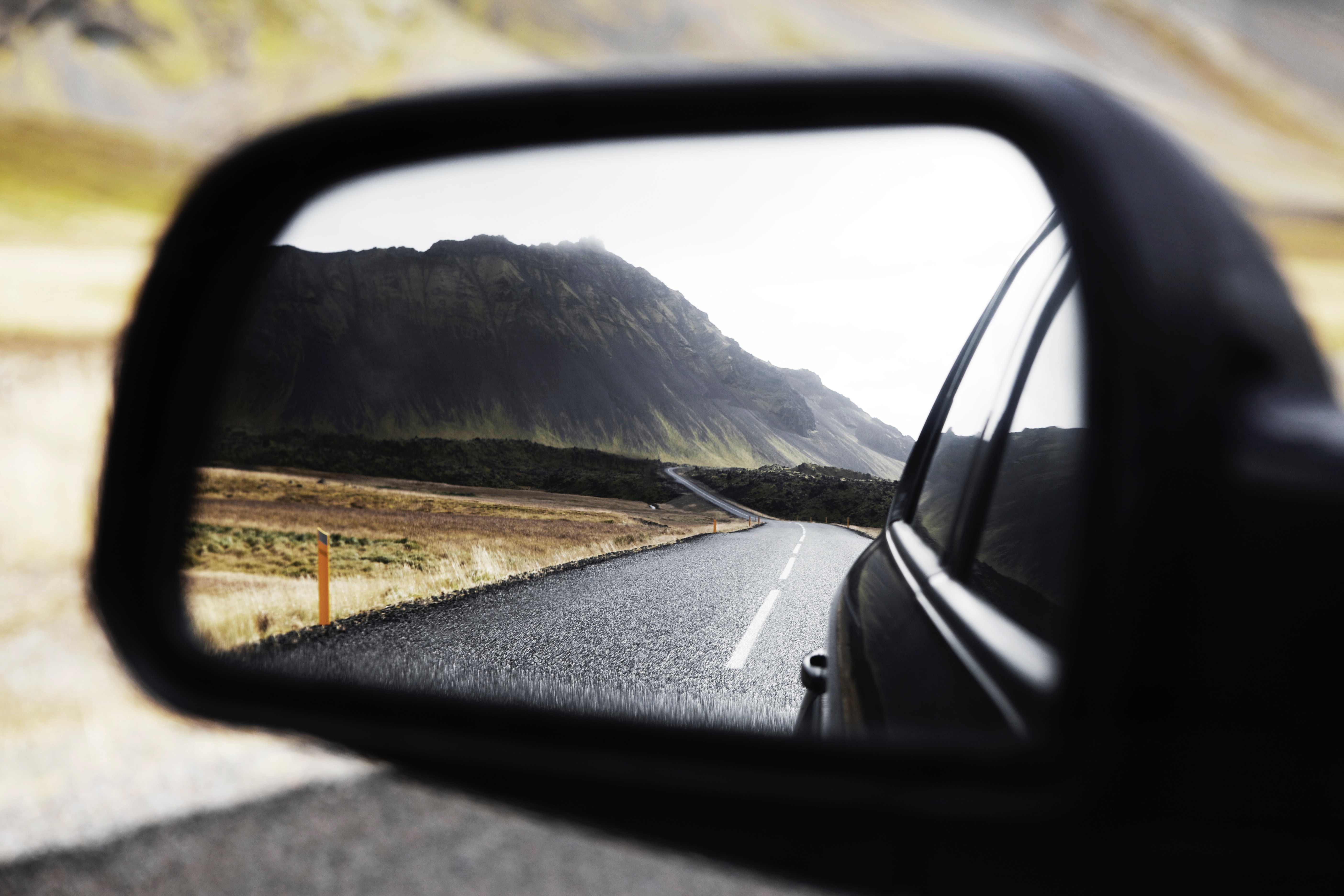 Because hybrid cars make use of two types of energy to power them – petrol and electricity – they consequentially make use of less petrol compared to the conventional car. Less petrol usage, on top of saving cost, also means giving off fewer harmful greenhouse gases. Ultimately, they minimize the harmful effects on the planet and are far more environmentally friendly than conventional cars.

As the largest car importer in Singapore, Edmund Motor has a selection of hybrid cars to suit your hybrid needs. If you’re interested in getting a hybrid for yourself or your family, talk to Edmund first.